The pioneer of fashion sunglasses, Oliver Goldsmith have been in the forefront of fashion since 1926. They created a whole new concept, a new movement of sunglasses as iconic pieces.

In the second half of last century, when it came to eyewear, OG was synonymous with stars and style.

Most OG sunglasses are easily made into prescription sunglasses due to their quality and design. Ever lasting styles that have stood the test of time and look amazing in any current wardrobe. 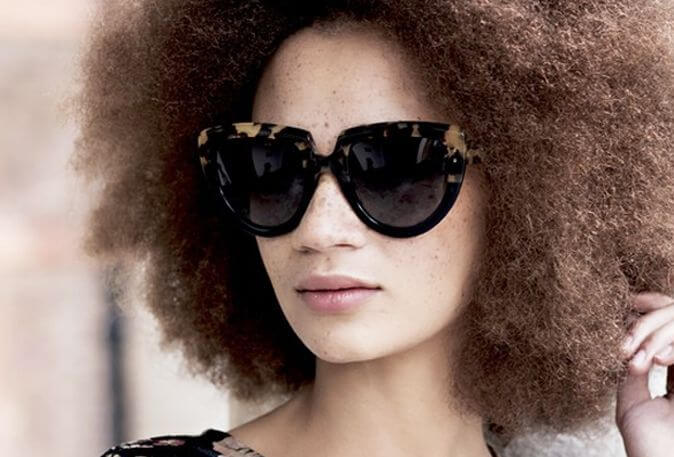 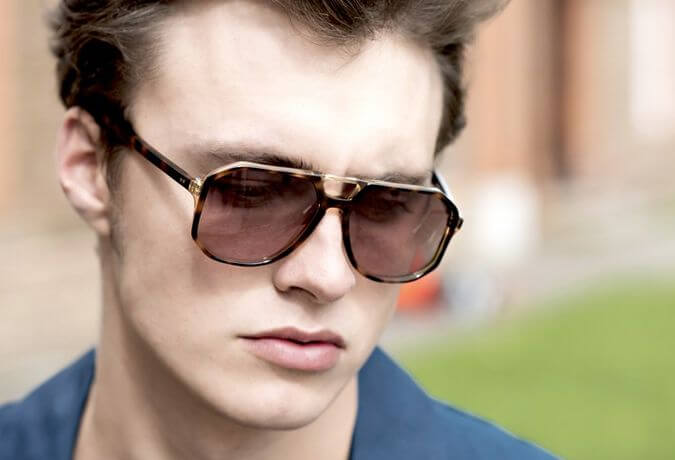